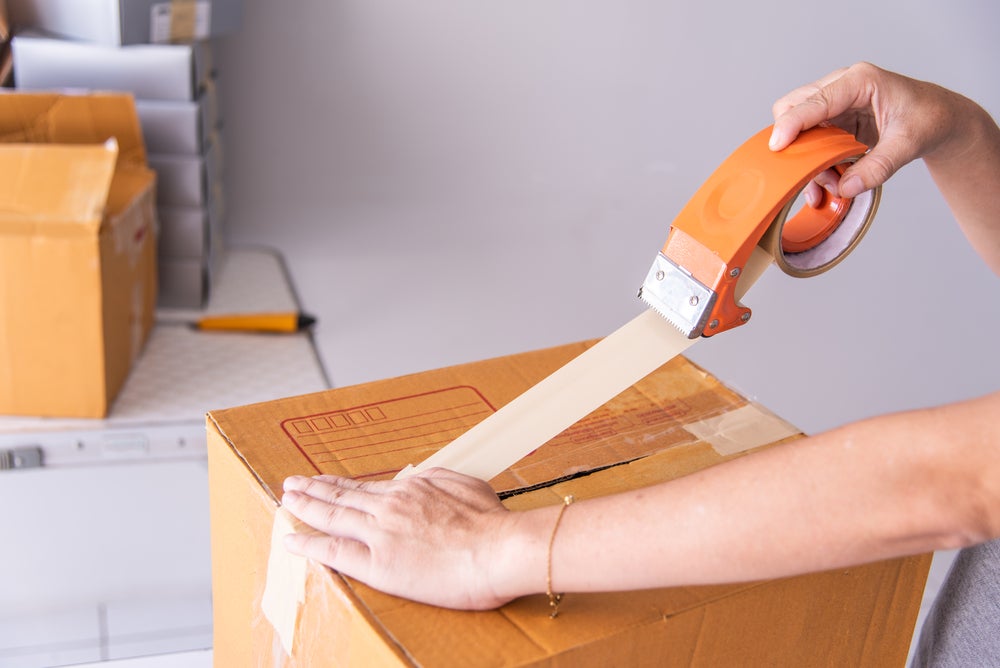 How is a clear tape made?

A particular type of clear tape has pressure-sensitive qualities that allow it to stick firmly when pressed but permit easy removal without leaving a residue. This tape consists of a plastic backing coated with a pressure-sensitive adhesive covered by a removable strip of waxed paper or plastic film (see pressure-sensitive tapes). Another specialty tape is masking tape, designed for painters who want the paint to adhere only to designated areas on walls and woodwork.